Credentialed, experienced critics declare that the UN’s climate panel is politicized – and that many of its conclusions are mistaken. 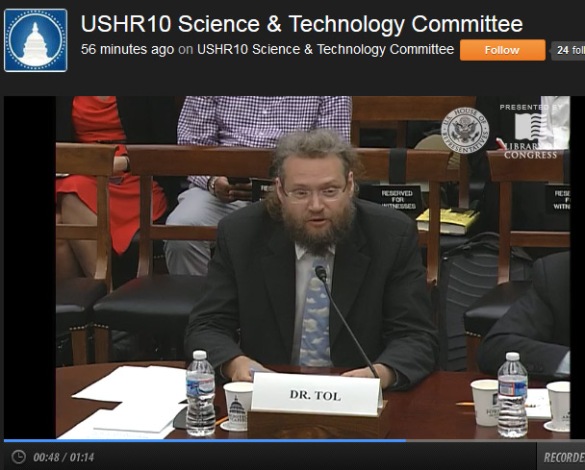 The Intergovernmental Panel on Climate Change (IPCC) is at an important inflection point. Next year Rajendra Pachauri, its appallingchairman, will finally exit the stage and a replacement will be selected.

In a sane world, it would be obvious to everyone that this organization is rotten to the core. Many of its worst habits predate the current chairman, whose tenure began in 2002. The IPCC claims to be scientific, but is actually riddled with activism and politics (see here, here, here, here, here, here, and here).

In other words, the appearance of scientific certainty is being used by the IPCC to sell philosophical and political ideas. That. Is. Wrong. 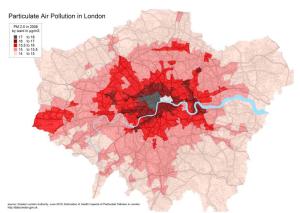 It’s the law of unintended consequences at work. European Union efforts to fight climate change favored diesel fuel over gasoline because it emits less carbon dioxide, or CO2. However, diesel’s contaminants have swamped benefits from measures that include a toll drivers pay to enter central London, a thriving bike-hire program and growing public-transport network.

Who listens to the IPCC? Well, no one it seems. 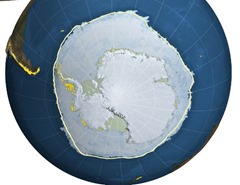 The recent ridiculous and scientifically flawed media claims of large Antarctica related sea level rise impacts due to “unstoppable” glacier ice loss supposedly reflected in two recent scientific papers looks even more absurd when these made up claims are compared against the Antarctica scientific findings of the UN IPCC AR5 WGI climate report.

Recapping the wonderfully informative reporting by the major “news” networks on May 12 about these two Antarctica ice loss studies we have:

A brilliant, if technical, analysis of the ridiculous RG3 trade. 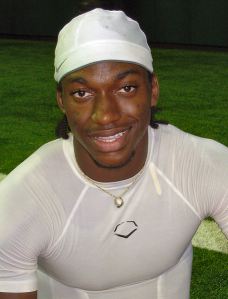 On Friday night, reports emerged that the Washington Redskins had agreed to give the
St. Louis Rams their first and second round picks this year, along with their 2013 and 2014 first round picks in exchange for the second overall pick. While there are a number of storylines in this trade, this post examines the expected value that the Redskins sacrificed to get the second overall pick. Because I grew up in Washington, this post is Redskins-centric. If you are wondering how it affects the Rams, just flip all of the analysis below.

Using my previous analysis of the draft, this post examines two things: first, how much the Redskins actually paid for Robert Griffin III, and second, how well RGIII has to perform to justify this price. Because this trade involves future draft picks whose exact overall number is impossible to know, we must assign…

Our point is that the IPCC has bought into a very specific framing of “the problem” that has rendered climate policy ineffective and has foreclosed the possibility of public consent. – Silke Beck et al.

” [A]nyone who wishes to participate in the public debate on climate change should do so knowing how the politics are played today — dirty, nasty, destructive.” Roger, Roger.

Climate researchers are now engaged in a debate about whether their science is being crippled by a compulsion to conform. They wonder if pressure to reach a consensus is too great. They ask if criticism is being suppressed. No less is at stake than the credibility of research evidence for climate change and the very question of whether climate research is still reliable. – Spiegel

I Didn’t Ask to Be a Blogroll

A Call To Consciousness

NOT A LOT OF PEOPLE KNOW THAT

boy with a hat

writing as a way of life

pushing sound studies into the red since 2009

A new way of looking at your favorite movies

If you're in a fair fight, you're using poor tactics

All the junk that’s fit to debunk.

A thing of the past

An Old Site, See Newest Post for a Link to the New One

Climate Etc.
I Didn't Ask To Be a Blog
Blog at WordPress.com.